There might not have been a John Wayne if not for Tom Mix. Marion Morrison (later known as John Wayne) dropped out of the USC football team after an injury bodysurfing. Tom Mix helped him find work moving props in the back lot of Fox Studios. Wayne went on to make 142 movies in his career – he made a point to stay at the ranch every time he filmed in Tucson.

This room has one queen and 2 twin beds with these amenities: 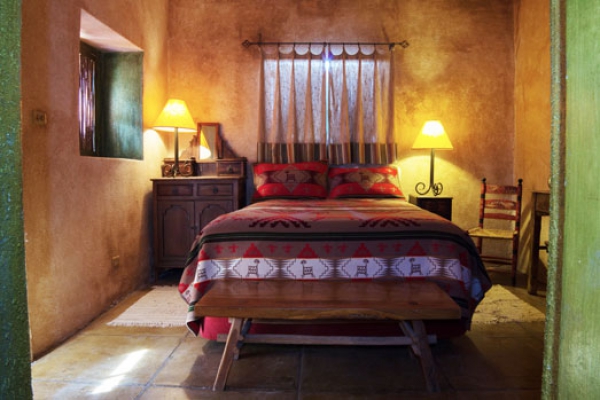 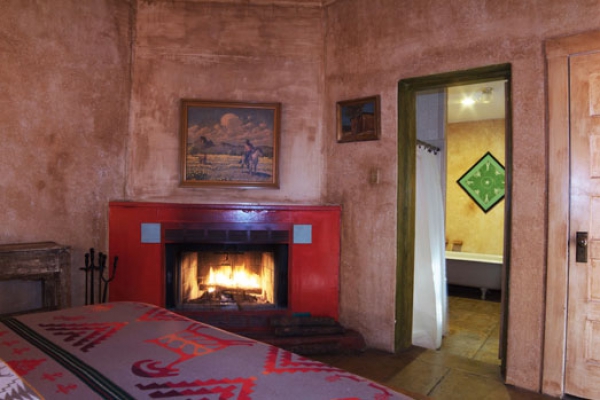 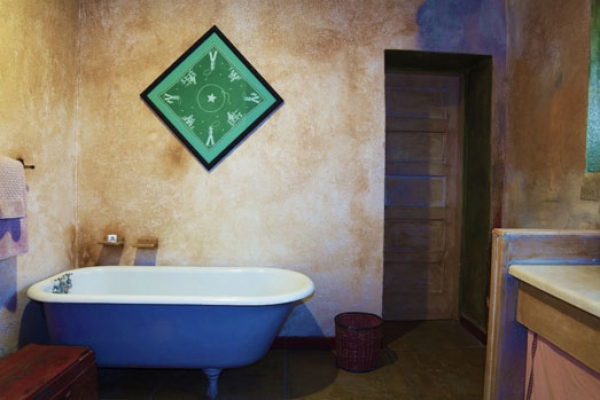 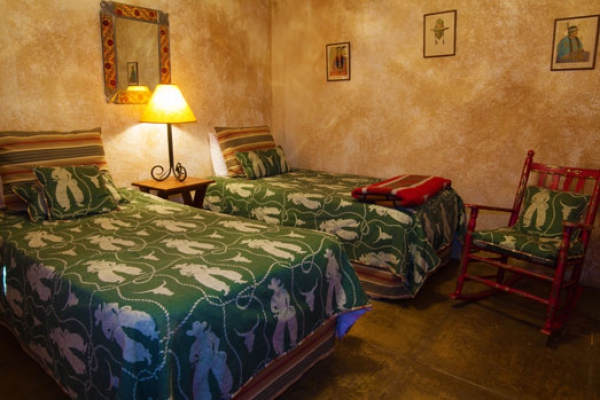